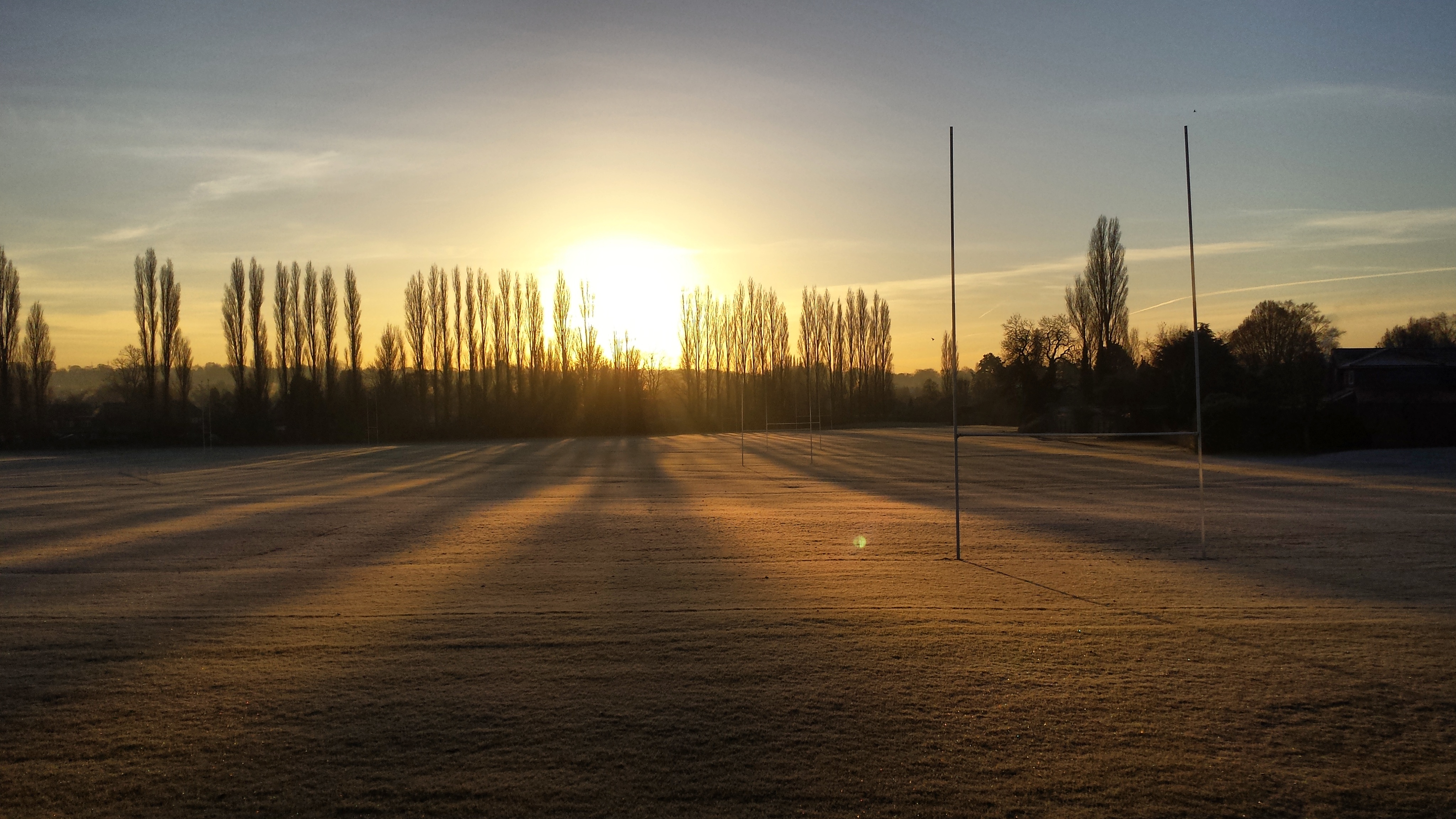 They say it is important to put your best foot forward, and I think during this first half term, QM has done exactly that! Individually, pupils have made an excellent start to the new academic year and as a school QM has not failed in making a positive start to the year.

To begin, it would not seem correct that QM forgets its infamous “one pound man” in David Pearce, this term we received great news of his successful bursary to Cambridge University. As a friend of David, I wish him all the best and every success for the future!

Don’t think for one moment though that means there is nothing to report for those of us still at the school. Sai and Kush Nathwani of year 11 represented QM in the 10th China Bridge International Chinese Speaking Competition in Kunming, China, an outstanding achievement. Moreover, it exemplifies QMs dedication to providing opportunities that have a rich impact on her pupils.

In the same theme of achievement, I am pleased to inform you that our new fusties recently graduated as Roman centurions due to their participation in a Roman activity day run by the history department. I have received excellent reports on both the fun and educational element of the day and one I hope QM continues to run in the future.

It is not only ancient sport where QM excels, various reports of our sporting achievements have been heard in assembly alongside a very successful futsal competition ran across all years and a girls competition. The tournament was enjoyed by all and once again, was one I am sure will prosper in the future.

The two big events on last term’s school calendar were the annual Old Boy’s Dinner and Speech Day. The latter, was as vibrant and successful as ever, the PSLT gave their speeches with gusto; the guest speakers inspired out future medics and the evening was exactly what it should have been: a celebration of all that QM can do. The prize giving moved to a new location this year but lost none of its charm and atmosphere of pride. I would personally like to thank all prefects that helped with running the day, congratulate Ms. Roberts-Gawen on the successful operation of Speech Day and to pay tribute to our excellent performers. In particular, the chamber choir who were a new, most welcome edition.

The Old Boy’s Dinner had a similar atmosphere, old boys of the school from as far back as the 1930s gathered in the school hall as an act of tradition and tribute to celebrate our rich history. The evening was an overwhelming success that made everyone present truly understanding of what it meant to be a Marian and was a great privilege to the current pupils allowed to attend. Commander Punch was an excellent honored guest speaker who I learned a great deal from sitting next to for the evening. I am delighted to announce, that my speech was not fluffed or greeted with too much heckling concluding in what was a truly spectacular experience.

To surmise, this first half term was really to busy and successful to account for everything in 500 words despite all my best efforts but this is only tribute to the amazing work of pupils, parents, prefects and of course staff. I can only wonder what I will be writing about next half term, but I know that it will be just as successful as this one just gone.