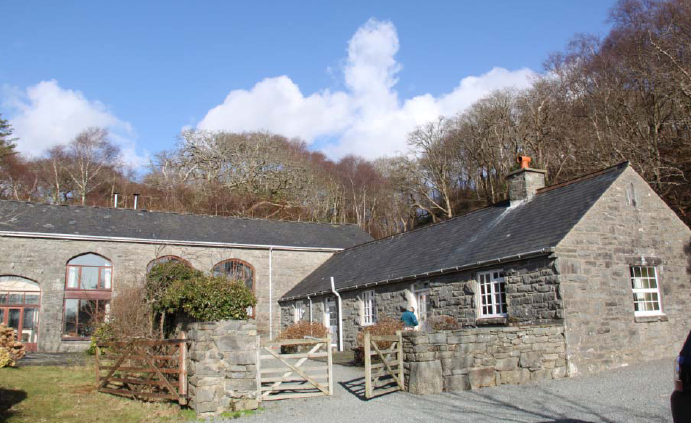 This term always seems to be the most international in outlook, with trips all over the world. It has been the end of an era for one of the most loved. The Alabama space camp has been run for several years now, but with next year being used to explore Florida instead, and Kennedy’s international space station. The main highlight from the assembly on Alabama seemed to be the building of friendship over the week that was spent there. Whilst the Lanzarote diving trip seemed to provide an unforgettable experience to all that went.

Meanwhile we had visitors from Ireland, Holland, the Czech Republic and Turkey, looking at how the school helped enrich STEM subjects. This term has also been a highlight for STEM achievements. It was a proud day in London when as part of the Senior Maths Team we came a respectable 65th in the country. Meanwhile in the DT department Irfhan Ahmed’s commemorative plaque to Charles Bonner VC was recognized at the school by building a brick plinth outside the Collier Centre.

Despite “Bassett” having a more sudden end than the cast had wanted, due to unforeseen circumstances, the cast and crew of were treated to a truly enjoyable production of “A Midsummer Night’s Dream” at the Royal Shakespeare Theatre in Stratford. On behalf of all the cast I would like to thank Miss Slater for all the hard work that she put into “Bassett”, as well as giving us a memorable experience of a professional production.

The term ended for the CCF with the biennial review, which there had been much practice for leading up to the event. Training all went as planned and I’m sure Air Commodore Quigley left with a great impression of the contingent. Meanwhile CWO Dan Russon ended up winning a de Havilland medal, as one of the top four RAF CCF cadets in UK

There has also been great individual national success in sport from Zac Elliot, who was crowned national England Champion in the long jump in February and then won silver medal in Indoor Pentathlon in March, clearly a very impressive achievement and shows great potential for the future. Sport has been a major part of my life within the school. Hence, the highlight of the term for me was the end of 7 years of school rugby which culminated at the Staffordshire 7s tournament. We ended up in the semi-final of the cup before being knocked out, which was a great way to end our school careers for all the 6.2s who played.